Far Guy's Uncle Willard is the story teller, I am only the translator. This entry concerns Far Guys Maternal Grandparents/Great Grandparents A. home place, and since they lived kitty corner from my parents old farm.. it holds special interest for me also.
**************************
Aunt Janie (On my Mothers side of the family) was a storyteller too (from Ohio) she and my Uncle Zach L. (from Wisconsin) came up here in October of 1880 (from Iowa.) Janie was 24 and Zach was 32 years old. They were one of the first three white settlers in this area. They lived just west of Jim M. place. There was a Government Trail that ran from someplace on the corner of the A. property all the way to Verndale. Verndale was the closest settlement, and the end of the railroad. If they went in the winter to get flour, they snowshoed all the way to Verndale, and put their purchases in a toboggan and pulled it all the way back home. ( Cross country this trip is 43 miles as the crow flies. ) 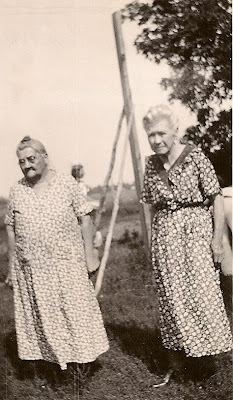 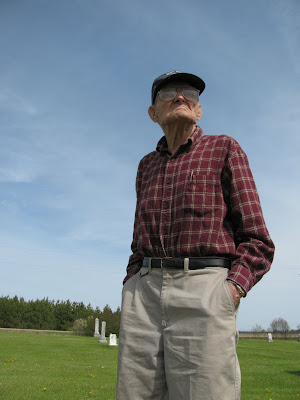 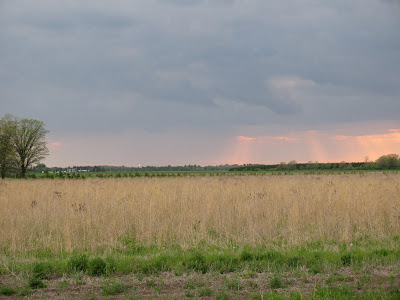 Beautiful pictures. Thank you for sharing. So many thoughts -

At 92 willard can remember every dang person he ever met. During the war he worked in the B-26 factory and has some amazing stories such as the time a crew chief took one of the bombers for a joy ride. He remembers the name of the crew chief too!

What a treasure that Uncle Willard can recall so much and that you are taking the time to record it all and share photos. Very enjoyable.

Thank you for this wonderful story. Isn't it funny how all the little ladies look alike in photos of that time? They remind me of my grandma.
Take down all of the notes you can!

What a gift and he is willing to share. So many don't want too or can't remember.

I love your photos.

I would love to sit and listen to your Uncle Willard. I love hearing those old stories. It makes me appreciate how good I've got it.
My inlaws are in their 90's. I love listening to them remenise. When an old person dies it's like losing a library. So much information...gone.
Thanks for sharing.

What a nice story.The pictures are wonderful.

It's great that you are the family historian

I love hearing stories about how the old folks lived. It is so important to get these stories now, before they die off. The flower I asked you about on my blog is a wild flower. It is growing on the side of the road where we take our walk. It is blooming right now. I will have to pick some and bring them back and figure it out...

The area looks very familiar! Willard is a very interesting fellow - his wife, babysat for my children when they were babies. We see them occasionally when we visit our 98 yr old great grandma (she also remembers people, their names etc. etc) Amazing! Could it have been the Minnesota Prairie Water!

Just think how radically and dramatically life has changed in just one or two generations! Amazing.

Or will all the CD's and books be the story tellers.

It just isn't the same.

Makes me miss having grandparents around. I love to hear the stories.