So it took me 6 years and three days to get trough 13 years of diaries.  I have learned to "read grandpa" quite well.  He didn't have the best hand....it was a relief when Grandma wrote as her hand was better.  Far Guy would try to help me and read the entries...when you cannot "read grandpa" it become frustrating.

1929 is the last year of the diaries.  July and August of that year were quite happy and equally sad for them as they welcomed their fourth child and said goodbye to Louisa better known as Ma or Mama. (Tracie's Mother)

I found out many things I did not know.  A tornado went through in July of 1928, it took down a bunch of trees.  That was also the year that they moved into a garage while their new home was being built.

Grandpa was the Coroner and went to a neighbors death.  They noted many deaths, a drowning and deaths of Grandmas sister Lydia and of the death of Jerry a nephew, and a sad day when a baby died. 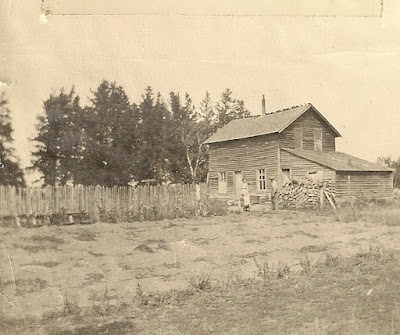 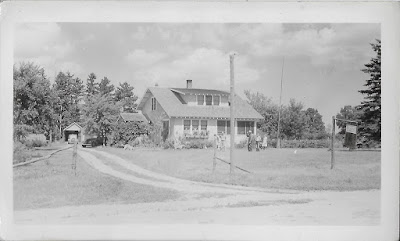 The Farm House unknown year .. perhaps in the late 1930's 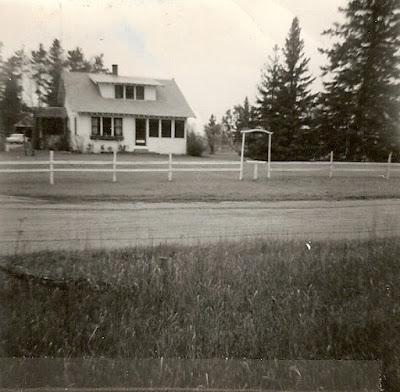 I am kinda sad to leave these diaries.. I am grateful to have the chance to have a peek into their lives for so many years.