Growing up in a rural community and attending grade school in a nearby bump in the road I knew many different kids.  All those kids are now in their late 60’s. Jobs and different life paths can take you away from your roots.
Grade school classes had about twenty students each. Everyone went to Release Time Class on Wednesday throughout the school year.  We walked as a group to Dorothy’s home.  In her basement we heard Bible Stories and prayed together.
Dorothy’s oldest son was a year older than me.  He was tall, always the tallest in his class. I recall one day in line at the water fountain when the Principal came out of his room with his yard stick with the red bow and began to whack him on the back.  His back must have been covered in marks, besides that I was inline at that fountain and didn’t see any behavior that warranted a beating.  I lost all respect for the principal that day.
It couldn’t have been easy for my friend being so tall and uncoordinated.  In high school he became a basketball player, not the star of the team but a good team player. 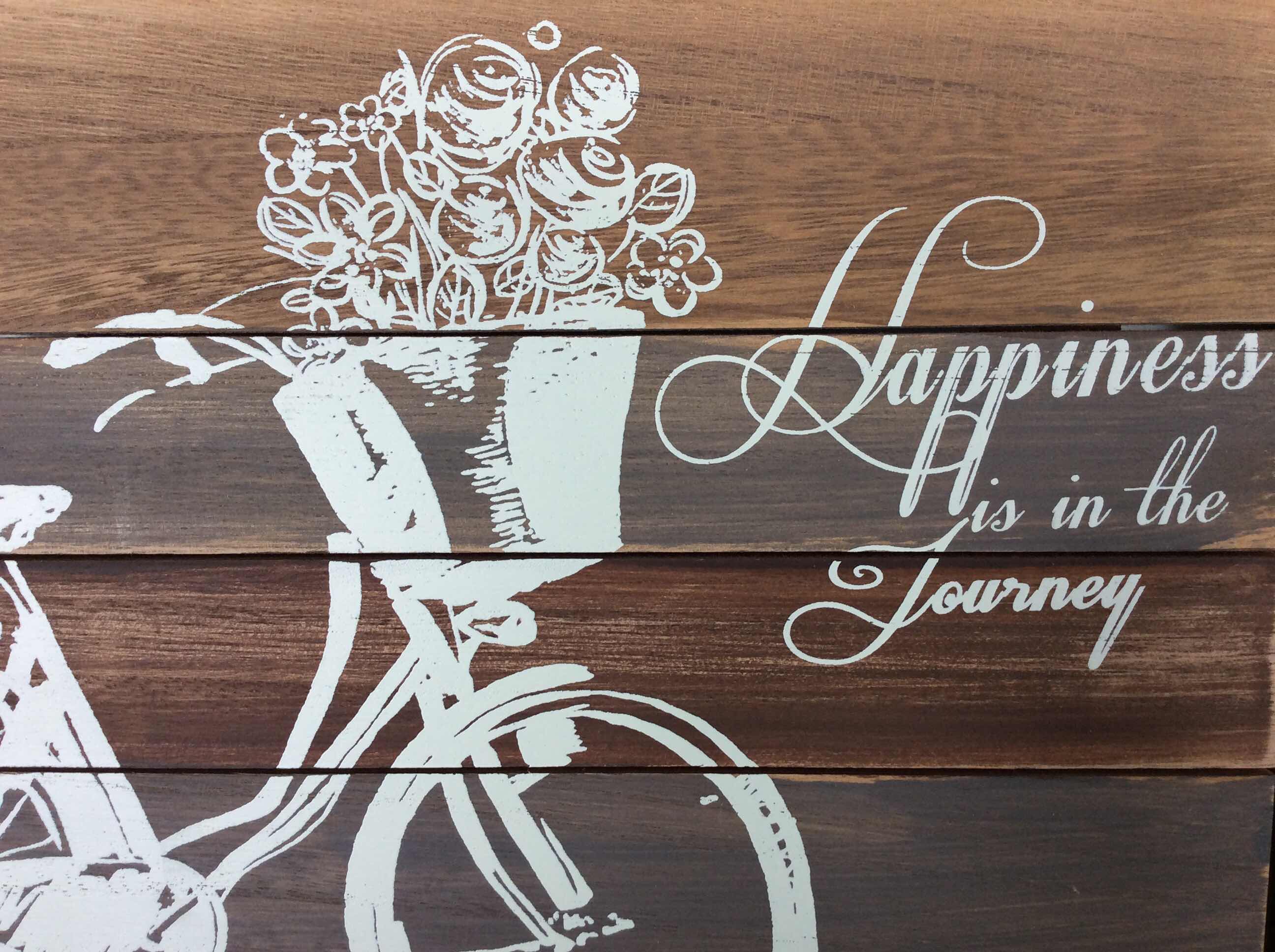 Many years later  we would live just down the street from my tall friend and his wife, our children would play together.  I was day care for their two daughters for a time.  Now those little girls are all grown up with children of their own.  Lately they have had to make very hard health decisions for their tall Dad.
Just before he got real ill and entered the hospital he sent me a music video CCR’s  Have you ever seen the rain
I pray the last part of his journey is peaceful.
Far Side
Posted by Far Side of Fifty at 3:01 AM