Adam got rid of his braces.  He now wears a retainer, he said his teeth were sore for a few days but they are getting better now.  I told him that when his Mother had a retainer, she would take it out during meal time and wrap it in a napkin and then throw it away.  We would have to dig through the garbage for it…she did that at one time at school too where there is no going back to find it.

School is “fine”…he is a young man of many words. 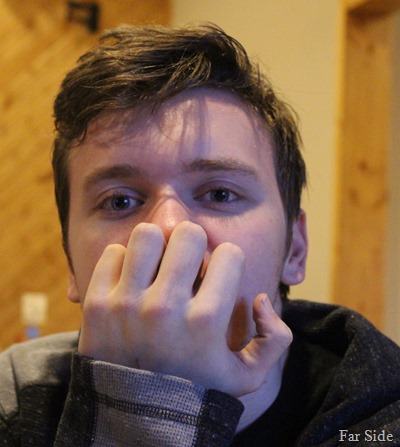 I asked him if he had a girlfriend for everyday of the week…he said “NO.” 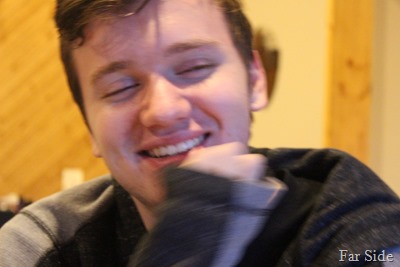 There look at that perfect smile!