Wistful Wednesday : How they have grown

I have been taking photos of our Grands all lined up for a number of years.

Watch them grow…seems to me they grew up REAL fast. The girls belong to our oldest daughter and the boys to our youngest daughter. 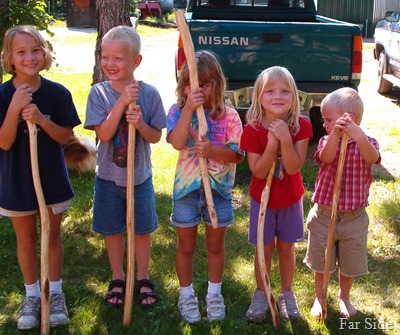 (Adam where are your shoes?  I remember saying that a lot.)

(Paige are your shoes on the right feet?) 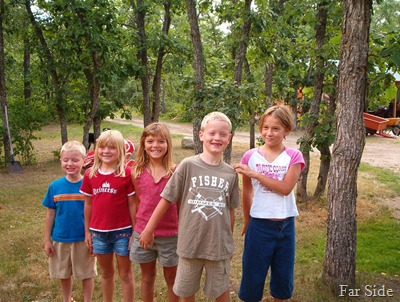 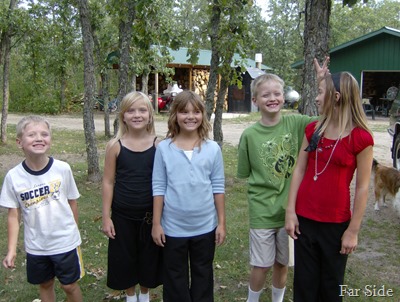 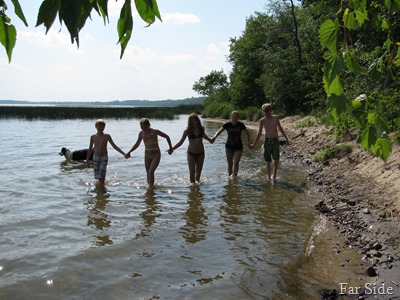 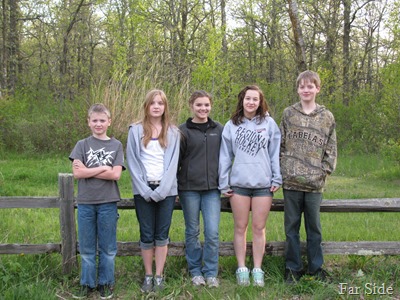 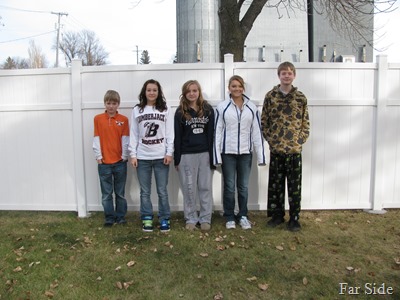 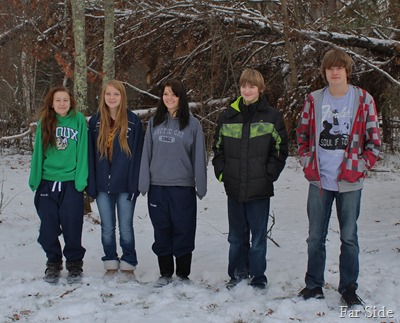 November 2013  The boys are now taller than the girls…and Savannah is the shortest. 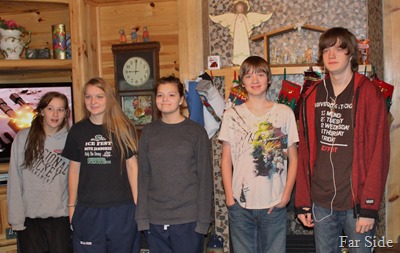 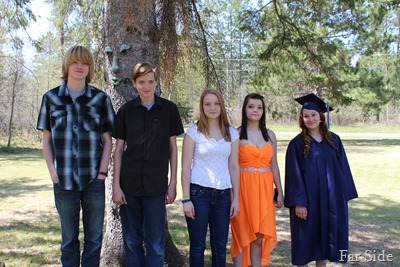 May 2014  Maddie has now joined Savannah at the short end. This was taken the day Savannah graduated from High School. 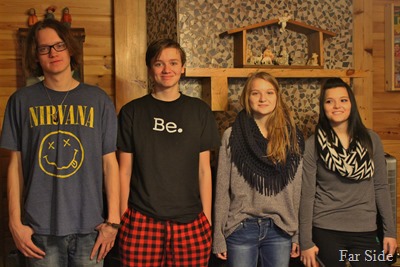 2014  Noah, Adam, Paige and Madison…you have to go with the flow sometimes.  Savannah was elsewhere for Christmas.

Soon that littlest boy will take his rightful place as the tallest…it is just a matter of time.