The time for patience has come and gone.

The all elusive Medicare Card Far Guy has been waiting for is never coming in the mail.  It seems some supervisor of another supervisor has  stacked us into some kind of immovable spot.  Someone at Social Security has to look at our file and declare it OK and push some stupid key seven times.  I think it has to do with our change of address from last August..but I am told it has nothing to do with that whole situation.  Yes we have another call into SS…seems we call them once a week and nothing happens.  We were told by one worker that we have been high priority since December 23, 2014.  How’s that grab ya? 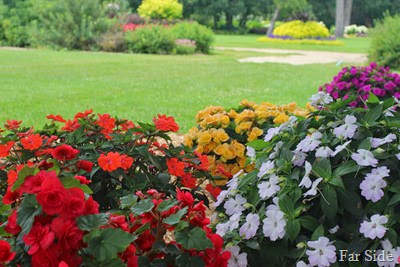 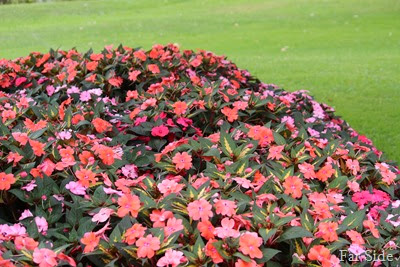 The refrigerator is an Amana and we have had it 15 1/2 years.  I am not certain it is worth repairing but we have a call into the repairman if it is just a relay switch it will probably be good to go for another few years.   The refrigerator just died whilst we were cooking supper.  Far Guy opened it once to get ice and when I opened it a minute later the lights were off…both of them and the compressor is not working.

What a way to start the week…they say troubles come in threes I wonder what will happen next?