The Butterflies Are Free!

I had butterflies until I began to speak..then they flew away one by one. 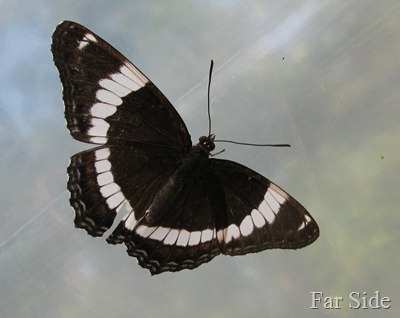 The event where I was the featured speaker went okay.  I was greeted warmly by almost everyone I met..I did not know a soul there.  I enjoyed their potluck lunch and the pre-speaker music, which was a very talented older lady who played guitar and sang hymns.  I am not so sure I like a microphone..it seems so cold..but this group was older than most so I guess it was to help their hearing. Ehh!  Why didn’t they just turn up their hearing aids?  ( I tried desperately not to envision them all as naked old people with those antique ** ear trumpets held up to their ears.)

Not one of them had a question? Really?  Were they shy?  Tongue tied?  Perhaps I was too long winded, and they just wanted to get it all over with. ( I couldn’t blame them..I wanted it to be over with also.)

Several people approached me before I left to chat and share an old story or two.  One person had a complaint about the Museum..I apologized graciously even though the incident happened well before I became the director.  I am not going to argue with anyone..least of all cranky old women who feel that someone stomped on their toes.  I can try to mend fences gently…I can be patient and understanding some times.

Small towns..full of “he said she said”…I came home and had a two hour nap.  I was exhausted.

I am under contract until April 30.  My new contract has not been negotiated yet.

The Butterflies are free..larvae is extra:) 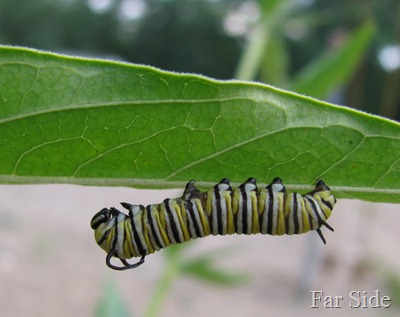 **Ear trumpets were cone shaped, the small end fit into your ear..the cone was supposed to catch the sound waves and deliver them to your ear.  Often times people yelled into the trumpets..