I had my baby brother look at it..he said “ Maybe you should just buy a new Photoshop program.”

Duh..I guess so..I have lots of photographs that I would like to repair over the winter.

Far Guy and I went to Wally World..and I picked up Photoshop 9.   As we were going through the checkout..a loud alarm began to sound.  The cashier quickly put her hand over the ear damaging noise coming out of the plastic case that was enclosing my Photoshop 9.  She called for help..people were backing up in her lane.  It is a small town Wally World..only about three checkouts are open at any one time.   Far Guy said really loudly “ If we were real thieves I bet people would come over here faster.”   We waited and waited.  Half the people in the store were staring at us.  Some were waving like Blog Reader Ann…and smiling!  Finally some supervisor takes off with the plastic box wailing down the aisles toward the electronics desk where it took three people to get it to stop making noise.  In the meanwhile we paid for it and Far Guy and I just sat and waited on one of those wire benches where old people wait and watch people go by.  FINALLY.  The supervisor shows up with our Photoshop 9…minus the alarm and the plastic box.  We walk toward the doors.   I have my receipt out..the buzzers go off..and we are apprehended and hauled off to jail. ( I just put that in there to see who was really reading.)  The greeter at the door shuts the alarm off and says “ I saw that you two had quite a time at the checkouts.”  She marked my receipt and we escaped to the car.

Well let me tell you..this new version is just a tad tougher to maneuver through..however I did change this 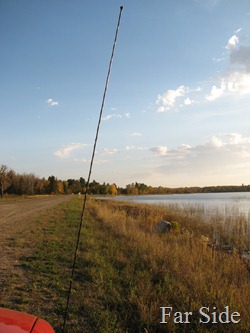 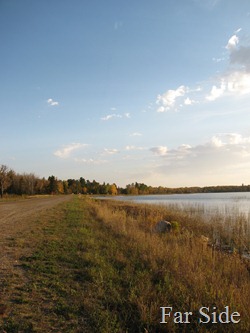 Success is sweet..and so is Photoshop 9. Just like magic..it will make my bad photography better!   I am busy watching videos on the net..my daughter Jen took a class last year to learn how to do “stuff.”  Her class was filled with so many old people that the instructor barely got through the basics of how to use a computer, so she didn’t learn a thing, and suggested that I just watch videos.  So I am watching and taking notes and learning:)