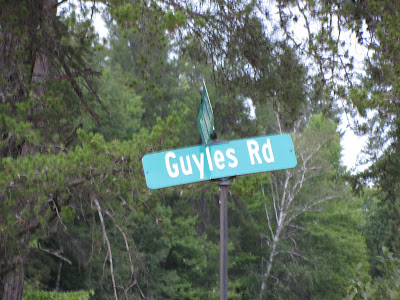 Yes, we are supposed to have four seasons in Minnesota. Sometimes it doesn't seem that way. It seems that old man Winter hogs a great share of the year..or perhaps I am just imagining that. One of my favorite places to go is Guyles Lake. Not exactly the sunbathing, boating mecca of Minnesota..but it was home to a pair of Trumpeter Swans last summer. So here is Guyles Lake through the seasons...no I did not stand exactly in the same place each time..but close enough for an old lady. One of Minnesota 's last wilderness lakes in our area ..they are logging off the south east shore..I was deeply saddened to see that this area is being disturbed. If it belonged to me, I would let the animals have it. 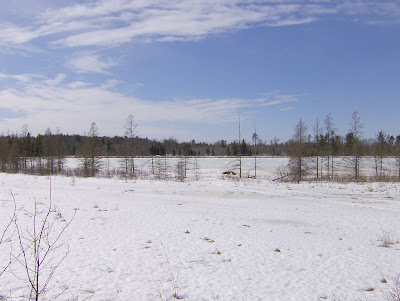 Winter at Guyles Lake in March 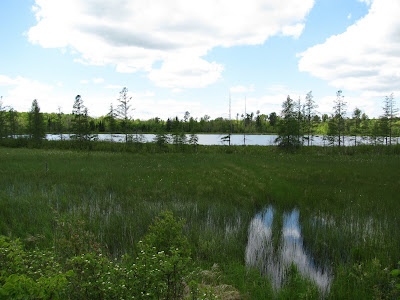 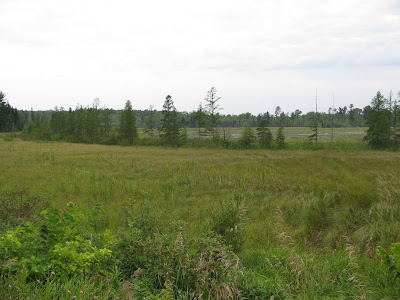 Fall in October ..the Larch or Tamarack are golden, they are a deciduous conifer, which means their needles turn golden and fall off for the winter.


This was a fun project for me to do.. what other totally obscure projects can I find to photograph? I have begun a rather bazaar collection of other subjects easily found in Minnesota..weed seed heads.. deer stands..I really miss the wildflowers..it is certainly a long time til May..five more months ..most all of them wintery:(

I would like to thank Jeanne at The Raisin Chronicles ..she was the inspiration for this photo project. If I recall correctly.. she said "You should do a four season presentation for us! ."
Posted by Far Side of Fifty at 10:35 AM

I enjoyed this project Connie. The Spring photo is definitely my favorite. Hope you have a nice day.

This is a great idea! I think I'll do that too, for my favorite... something, I'll think of what I might actually already have done. I think I love the October picture just as much as the others, because it has the flavor of Now.

It turned out really nice. Such beautiful scenery. You are very fortunate to be surrounded with such wonderful landscape. It is too bad about the logging. I don't understand why we can't leave some areas pristine and perfect. It seems that some people are determined to destroy all the animal habitats. It is so wrong.

I love this idea, and am looking forward to seeing more of your posts like this.

What a beautiful place, so peaceful looking. Why on earth would they be allowed to log there?

Logging can sure make a place look bad.I enjoy your seasonal.
Patsy

So beautiful. It is sad that they are logging but if it's not clear cut, maybe there will be a good chance for abundant new growth.

We are going into flower withdrawal. I am still so pleased to see what a Larch looks like, it is a new one for me even though I have heard of it for years. A follow-up on the ornament blog, I found it interesting yesterday to find at Menards that they are selling antique replicas. They are replicating the old box called Shiny Brites and the glass ornaments inside, they look larger, but are the same as what we use to buy at hardwares. I saw a book at the bookstore the other day for Christmas decorations collectors and they show all the original boxes that ornaments came in.
Your photo sequence really is quite effective.

Great idea! We should all do it.

Such lovely pics - I really enjoyed seeing the lake in its various seasonal guises. It's lovely!

i completely agree that it feels that winter gets the lion's share of the year around here. nice to see your four-season pictures to remind me that we really do have more than one.

and i'm sorry about the logging.

Very nice collection. It looks like a peaceful place to visit - no matter the season :)

Someday, when I am old and super grey,
I'm going to travel and come your way.
I going to stop and pause awhile, shoot the breeze
and share a smile.
I’ll see what you see and touch what you touch.
Instead of sitting on my couch!