I had a lovely phone conservation with an old old friend yesterday.  He said "I mailed all my Christmas Cards but I cannot remember if I sent one to you or not so I am calling you instead!"
He talked to Far Guy for a long time and then asked to talk to me.

He shared a bit of an old secret with me.  He has a son he never knew about.  He was contacted earlier this year and had a very nice reunion with his long lost son.  I was just thrilled for him.  He says his son calls him every week.  What a wonderful gift for a lonely old man. He said the visit was just perfect and that he cried like a baby when his son left.

Years ago his second wife asked me to find the children he had with his first wife...they wanted nothing to do with their Dad...she was so disappointed...she wanted that so desperately for her husband ...and then she died.

For the rest of the story.  My friend spent some time in prison because he shot at his first wife and another fellow during one of their rendezvous.    He served his time, his wife divorced him and took the two children; a boy and a girl and moved back near her home town.  Shortly after that my friend took up with some  gal...apparently they had a rendezvous of their own.  Her father found out about his prison time and grabbed him one night and told him to never come near his daughter again.  So he didn't.  Turns out that she was pregnant and her father gave the baby away for adoption in Iowa.

The baby was adopted and now is a grown man and he lives in Santa Rosa California, and  has a successful business there and calls his Dad weekly.  He has tried to contact his mother but she wants nothing to do with him.

I can only imagine the joy that this child brings to his father and my friends second wife would be just thrilled....it was what she wanted so desperately for him years ago.

I have many more questions...was he found through an Ancestry site...a DNA match to a close relative?  I watch that show Long Lost Family and enjoy how searches and reunions unfold.  However I was a good listener and didn't ask too many questions. 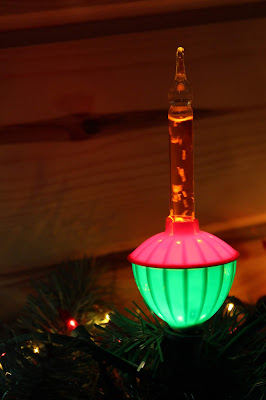