Just on the other side of the section of land where I grew up was a big old white house surrounded by farmland.  There used to be some falling down out buildings…I recall a chicken coop and maybe an old garage or small shed.

Bill and Gertie lived in the big white house…two story…probably what is called a foursquare house. 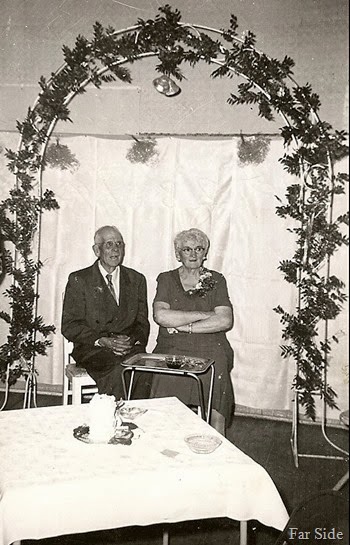 I remember visiting their house and having cookies…cookies were always a big hit with me!

We drive by their old place sometimes on our evening drives. 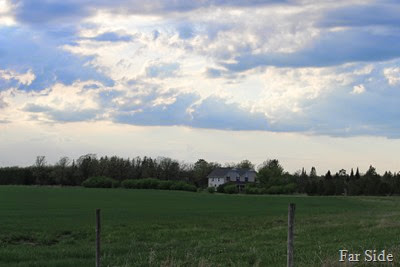 The house has been enlarged, someone else lives there now and it is for sale.

My parents owned this property at one time…I think they bought it from the Estate after Bills’ death in 1969.  They farmed the land for a number of years.

Bill and Gertie were good neighbors, no one ever spoke badly of them that I can recall.  Salt of the earth kind of people.