Eleven years ago on Labor Day September 03 my youngest grandson was born.  It was a real labor day for his mother.  They had been visiting us and Jen said before she left.  “You better pack up and come along I think I might be going to have the baby!”
I knew he was a boy.  Jen and Andy were keeping it a secret but Jen slipped one day while talking with me and said “The boys.”  so I knew.  Far Guy did not want to know..so we did not tell him.
He was beautiful handsome.  I was there when he drew his first breath..I counted his fingers and his toes and tried to comfort his mother who had a very difficult labor.
Tomorrow he is headed for fifth grade. 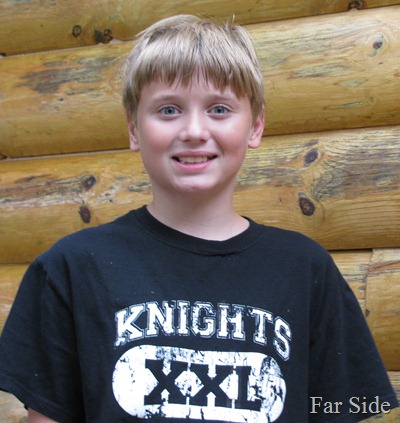 Time goes by so fast. 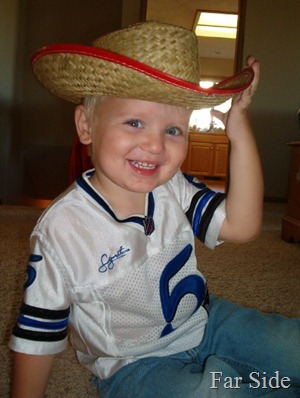 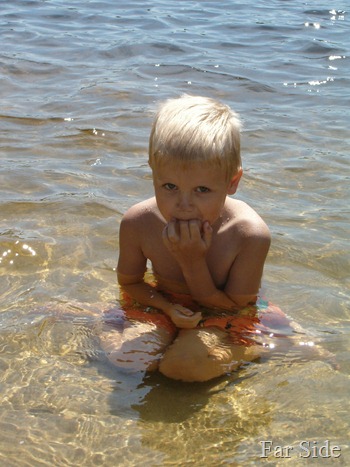 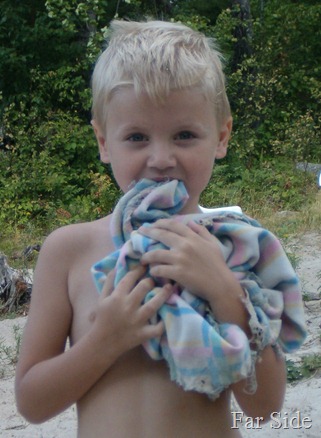 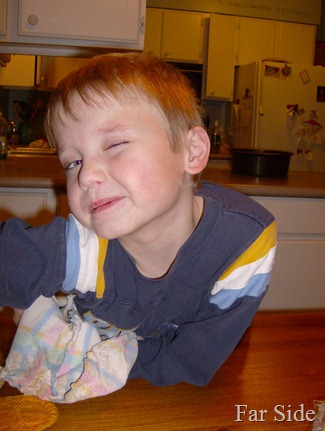 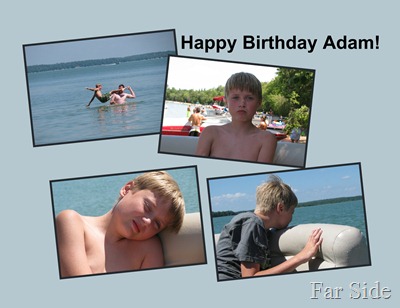 We had chocolate doughnuts while he was here..they are one of his favorites.

When he opened his card he knew immediately that he wanted to head to someplace that sold Legos..apparently he had his eye on something:)

Happy Birthday to Adam!
You are right, time surely flies. He is so handsome - the girls are going to go crazy over him some day! (Maybe already!)

What a really fine looking guy he is! But as they say, "Monday's child is fair of face," and he certainly lives up to his Monday birthday. Happy birthday, Adam!

What fun! We're visiting granddaughters today, after hubby finishes his Meals on Wheels deliveries. An hour drive to the city is well worth it!
Cheers from Cottage Country!

He really has been beautiful/handsome all his life! At least you still have him as a "kid" for at least another year or so. You are blessed to live so close to them - - and they are too.

I love that picture of Adam in the cowboy hat. He is lucky to have such wonderful grandparents so close by. Happy Birthday Adam!

What a handsome guy he is. Happy Birthday to Adam!

He is so cute, and yes they do grow up fast. How wonderful that he gets to spend his B day with family.

What a gorgeous little boy!! So glad he's headed for Legos -- they're creative and hands-on entertainment. Happy Birthday, dear Adam, Happy Birthday to you!
Peace,
Muff

All of these photos tracing his growing up are super; he has a winning smile.

Adam is a handsome young man! Always nice to have your favorite sweet and get some spending cash for something special! Happy Birthday and enjoy the school year!

Gosh! They grow so fast!!
Happy birthday to Adam. :)

You captured that personality so completely in that pic with the hat...delightful. And you are right: time does go by so quickly...too quickly, sometimes!

Happy Birthday Adam. Legos really is the only way to go when you are eleven. I still have my son's different sets of legos items.

Kids need to be talked about like this and they need to hear it.. Well said.

Ah- what great pictures of your grandson. He looks charming and mischievous!

I love your little biography of Adam. I'm sure the pictures bring back memories that bring a smile to your face. Watching grandchildren through the years is a wonderful experience.

One of my sons liked to chew on the corner of his favorite blanket. He called it his "tag".