We have a friend from High School that resides in a assisted living facility. He has a great memory of things that happened in the past..but his short term memory is lost.  Too many wild days in the late 1960's, that lasted well into the 1970's and 1980's. His brain was a tad damaged by drugs. Partially fried..just like the egg in the hot frying pan commercial. He cannot remember to take medications, he doesn't remember to eat, or pay bills, or what happened yesterday or even this morning. 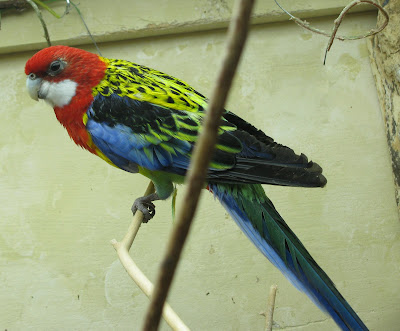 There are a number of birds in the bird room at the facility that he lives in. Some of the birds flight feathers have been clipped. They are trapped and doomed to a life of hopping from one branch to the next. If they try to go further they will flap their little wings for dear life. Unable to forage far afield for their food, they rely on people for their basic needs of food, water and shelter. Our friend who I will call TS can't go far either. I suppose he could walk. Far Guy spends some time with him..they "do lunch" or just hang out in the bird room..talking about high school memories. Sometimes they just go for drives..two old guys..one day they forgot to sign TS out. I wonder if it makes a difference if you forget that you forgot. 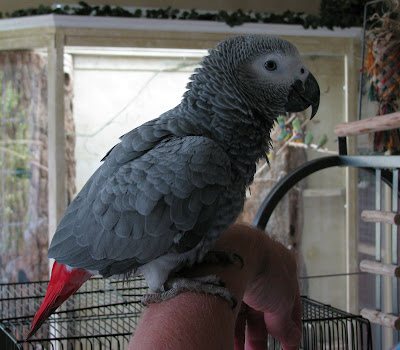 I didn't particularly like my time in High School. I graduated with a bunch of pious pukes that were full time assholes. There are only a few of my classmates I would give you a nickle for. Now, Far Guy was in the class I should have been in..his class was cool. I was too young to be in that cool class..by today's standards I should have been two years behind Far Guy. I was seventeen my entire Senior year, and I was bored to tears. I just wanted out of there, I wanted to move on, I wanted to learn but not the boring old stuff they taught in High School. I was only challenged for one hour everyday in an Advanced Biology Class. I read during the other classes I had..just getting by doing the minimum required. I consider my Senior year to be a total waste of time..I was just marching in place..flapping around just like one of those caged birds in TS's facility. I wonder sometimes, I  bitched, complained and read through my senior year..I think TS probably drank and did recreational drugs to survive.. choices. The poor little birds don't have much of a choice..but as teenagers we did..and I am thankful for the choices I made:)
Posted by Far Side of Fifty at 10:03 AM