Sunrise and a crown

I was up early so I got to watch the sunrise...it was pretty. 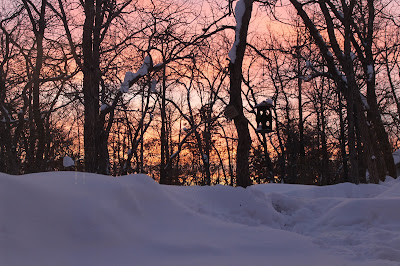 Photo taken out the kitchen window.

I played 52 pick up and put away in it's proper place and supervised Far Guy while he did a dusting project.  ( All his books and "stuff" in his computer area were collecting dust.)

I power shoveled and shoveled.  I have one area left to do ...maybe today.

In the afternoon I curled up on the couch and watched The Irishman and crocheted a ear warmer headband that looks like a crown.  (I give the movie a 5 out of 10...lots of murder and mayhem.) 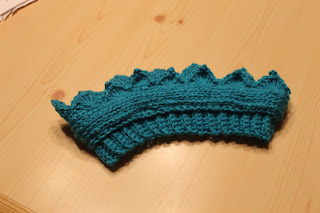 Here is another photo of it.  One of my nieces saw it on Facebook and said she would like one...her Sisters and Mom said she could crochet it herself...she probably could have ..but I wondered if I could do it. 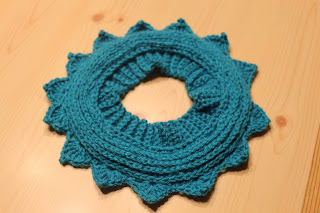 Apparently I can....and learned another new to me stitch!

The Tetanus shot has me feeling out of sorts and a bit tired...and cranky according to Far Guy.