I am making headway.  The leaves were mulched again, I believe that is the sixth or seventh time. Far Guy accused me of waiting on the lawn tractor and as soon as a leaf hit the ground I mulched it…I don’t think it was quite that bad.

One more nice day and the lawn should be done for the winter.  I trimmed most of the limbs that I have been fighting all summer…the limbs never seem as bad when they are leafless.

We accomplished all the soup making, the freezer has an assortment of meals ready to warm up.  Vegetable Soup, Chicken and Noodles, Chicken Tortilla Soup and Chili.

My glass flowers are all cleaned and put away for the winter.  We took the rain gauge in before it froze!

We are working on a carving project so most days we spend a few hours carving.

We finally discovered what our Internet problems are and we are in the process of figuring out how we can hardwire both the HP Computers that are supposed to be wireless but are slow and experience dropped signals…which puts someone in a very bad mood.  His computer which is still under warranty drops the signal quite often…he is a regular at HP Support.

I have a theory about the Internet problems but what do I know?  When the lightening damaged our Router I believe it also damaged our Wireless connection on the two Desk Tops…the HP Laptop is just fine as is the Ipad… those signals are strong. The router was replaced and nothing has been the same since with the Desk Tops.   We had a Technician over who could not find the problem and had no answers.  Thanks to good friend and computer guru Intense Guy we are on a better track now.

Since we built this house we think we know a way to run the wires from the Utility Room to the Living Room…we will see. It could be an adventure. 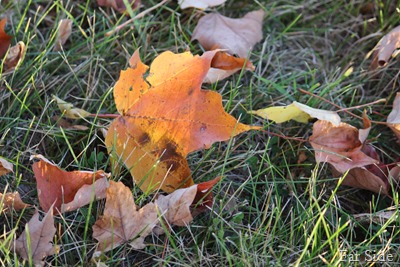