Grands: Adam No Fun At All

The perils of staying with your elderly Grandparents. Huge tears began to roll down Adams face and he started to sob because he thought that both Far Guy and I had died simultaniously. Yes siree while lying in bed talking and obviously not hearing him calling for me in the other room, we had expired..both of us at the same time. He opened the door and immediately broke into tears..I said "Come here dude, what is wrong?" He replied "I thought you both died." Some hugs and assurances that it would be highly unlikely that we would both croak at the same time, a little tucking in and a reminder to say his prayers seemed to calm him down enough to finally get him to go to sleep, that and my promises not to leave the room..I had to get permission to go to the bathroom.


Yesterday we had a busy day, with two swimming adventures and a trip to a local tourist trap. Today we bring him back to his parents. During swimming last night he scraped his leg on the diving platform, for a moment I thought he might have been seriously hurt..instead I think he is just lonely and overly sensitive. His parents recently moved to a new house, sometimes a move makes kids more sensitive. 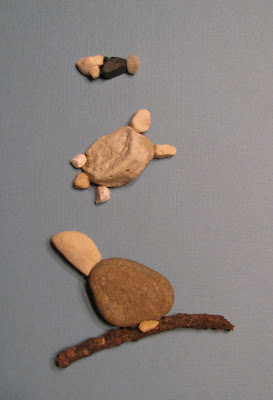 I glued his visions of a fish, a turtle and a vulture together. He showed me how he thought they should look..I thought they turned out quite nicely. He searched underwater for all the rocks for these designs, bringing me a few rocks at a time to save and bring home. 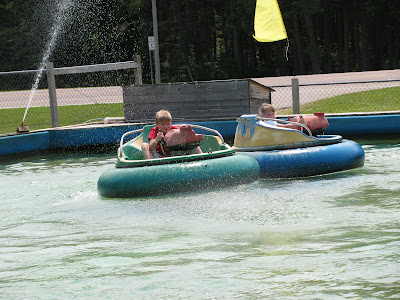 He told us he had no fun whatsoever.. 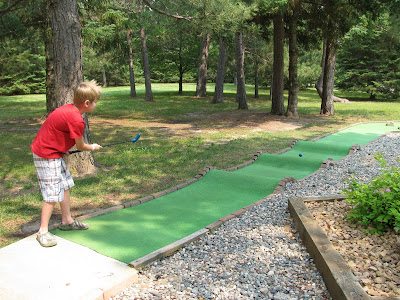 Nope no fun at all.. 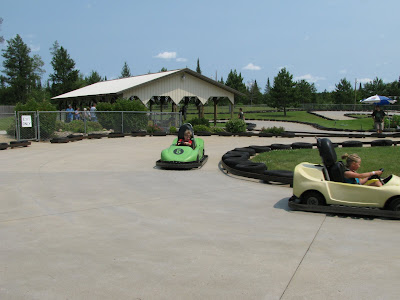 He was bored to tears with his grandparents. His very old Granparents who could possibly croak at the same time..leaving him all alone with only Chance..who he said barked because there was a bear outside that was going to come in and kill him too..can you say DRAMA.:)
Posted by Far Side of Fifty at 9:13 AM

Too much fun, that's what he had, too much fun. Boy drama cracks me up. I was always under the mistaken belief that only girls were drama queens, then all these shows like Deadliest Catch and Ice Truckers etc came on, thinking they were about the men and the work they did. Heck no. It really is all about boy drama! Cracks me up.

By the way, I love the rock sculpture, especially the vulture.

Glad YOU had a good time! I like the rock sculptures too! They're really good. Think he was just lonely and I think you're right - about the moving - a big change for kids.

Wonderful...I bet you guys had enough fun to make up for it.

When he is home telling his tales, he will know how much fun he had.

What good grandparents you are!!! Making memories for his adult life. He is a very good artist. To just find a rock and know how to put it together so it becomes what his mind saw is excellent.

I nearly peed my pants while reading this. So funny! Adam is quite the character. Yep, he looks bored to tears. Too bad his ready-to-croak grandparents didn't take him anywhere or do any activities with him:)
Been there, done that with mine own grands too. Lots of drama. Who knows, maybe one day Adam will grow up to be a famous actor and he can thank his elderly grandparents for it.

Oh my goodness! Well, Adam sure did a fine job with the rock sculptures - I like the turtle best! I'm glad you all survived the night!!!

Oh, I love the rock sculptures. Poor kid, he's just looking for a way to say he is unhappy about the move (he didn't have a choice, and I remember how that felt). And maybe unhappy about his visit coming to an end...my hubby and stepdaughter used to pick fights with one another before she left to stay with her mom over the summer.

I agree with a lot of the comments - - about the transitions in his life affecting his conversation and behavior. Some of my best times as a child were visiting grandparents but it is still not the same security as home with parents. He did a GREAT job with the art project - - - very creative to see that in his mind and search out the materials. He is an artist and you know how temperamental they can be!

It sure is a good thing you didn't croak while Adam was visiting. That would really have been inconsiderate. And yeah, I also think a lot of the drama is because he's unsettled because of the move. I hope his parents will give you some credit for not dying. :-)

Oh honey, that's some sound sleepin'! Heeeheheh, Shame on ya'll for not answering or for not showin' the kid a good time. I love his little rock renditions of his fish, turtle and vulture. Maybe he won't be so bored his next visit! :o)

You have yourself a delightfully blessed weekend girl!

I was hoping he would have sculpted a couple of old grandparents, too. (:

What a lovely post. I cherish the memories I had of spending the night with gramma and grampa. You are so lucky to have this. Love the picture of the "lassie dogs" on the banner.

Great rock sculptures! Such a boring time--right! I was chuckling all the way thru this. But--moving is such a huge deal for kids. I can see it throwing him completely off. They miss all their friends, their old room...well, everything. It's their whole life as they knew it--wrenched away beyond their control. Some kids take change worse than others. He's a sensitive one. Didn't you say he was the baby of the family...hehe! ;)

Poor kid, no fun at all. LOL. And you're obviously soooo elderly that you can't understand! My son can do the same thing--tell us he is having no fun at all on vacation and then he's telling these great stories about all the excitement of rafting to his friends on the phone. Ha.

He did a great job on his rock project!!

Yep, no video games and not just being in the city. I bet he tells his friends all about what the old people did with him.

Eight years olds are more sensitive that a lot of people give them credit for. It shows how much he loves you that he worried about you dying. But I'm so glad that Chance kept that bear out of the house - THAT would have been a tragedy! I can tell you love your grandchildren probably as much as I love mine. Enjoy!