Growing up I knew my Paternal Grandfather had seven brothers…but I didn’t know he had five sisters.  Of course four sisters would die before I was born so maybe that had something to do with it…. that and not being interested in “old people” at the time.

Maria or Mary Born October 10, 1887 and died June 17, 1938  Maria was 15 years old when she got married. ( It was common to repeat a name, it was meant with the utmost respect…but it is a pain in the neck for relatives searching for family information.)

Ethel born June 2, 1901 and died June 29, 1931.  She drown in Toad Lake while swimming with her brother in law Arthur who had recently been widowed.  (He also drowned that day) It was reported that a family member heard spiritual singing that day…and yes I believe she did. 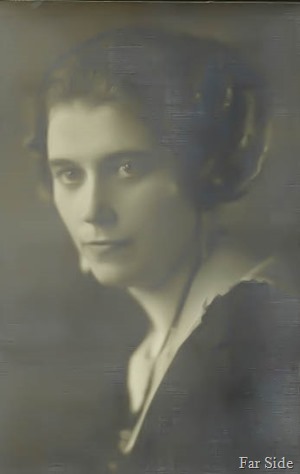 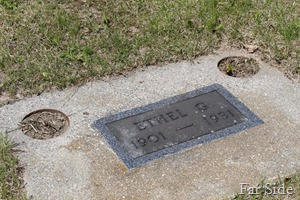 Esther was born December 9, 1903 and died December 23, 1930.  She was married to Arthur Larson.  They had a child named William who died and is buried supposedly in Leed South Dakota, I can find no record of his birth or death or a grave.  Another baby was born and died and is supposedly buried in Astoria Oregon but I cannot find that child’s records either.   Esther died from complications ( kidney poisoning) during a third pregnancy. Arthur returned her body to Minnesota for burial. (He drown with Ethel six months later.) 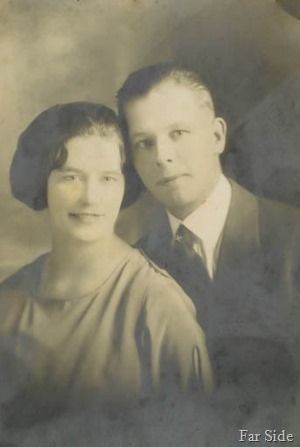 Ida Matilda was born September 29, 1905 and died January 21, 1983.  I remember her son Harold who was blind, but Ida herself…I cannot come up with one memory.